RADON SHORT ARTICLES: IS IT POSSIBLE TO SEE RADON GAS?

We already know that Radon is an odorless and colorless gas. Therefore the answer to this question is: We can not see the Radon gas by eyes.

The Radon gas is invisible, and even the most advanced Radon measurement instruments do not see the Radon gas itself. Instead, the Radon sensors are able to detect the Radon gas when it decays. Anytime an atom of Radon gas decays, a mechanism inside the sensor is triggered. The Radon detector records these events and estimates the Radon gas concentration based on these recorded events.

But could we see the decay of Radon gas by eyes?  The answer is YES!

To see Radon gas decay with eyes, you need a Wilson Cloud Chamber, also known as Cloud Chamber. A Cloud Chamber is a particle detector used for visualizing the passage of ionizing radiation.

A Cloud Chamber consists of a sealed environment containing a supersaturated vapor of water or alcohol. An energetic charged particle (for example, an alpha particle from the decay of Radon gas) interacts with the gaseous mixture by knocking electrons off gas molecules via electrostatic forces during collisions, resulting in a trail of ionized gas particles. Cloud chambers played a prominent role in experimental particle physics from the 1920s to the 1950s.

Are you ready to see the decay of Radon gas?  Here is a video.[su_youtube_advanced url=”https://youtu.be/VFVZU2YwwJ4″ controls=”alt” modestbranding=”yes” theme=”light” playsinline=”yes”] 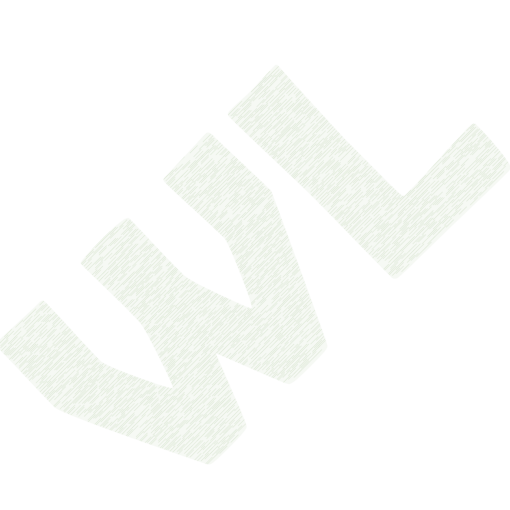 RADON SHORT ARTICLES: “WORKING LEVEL” Have you ever heard about Working Level and wonder what does it mean? Here is a short […] 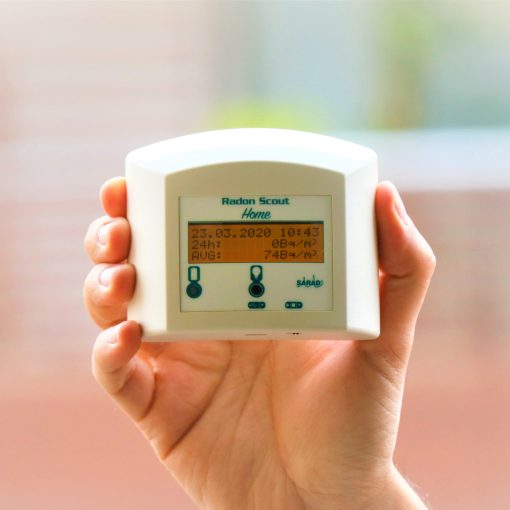 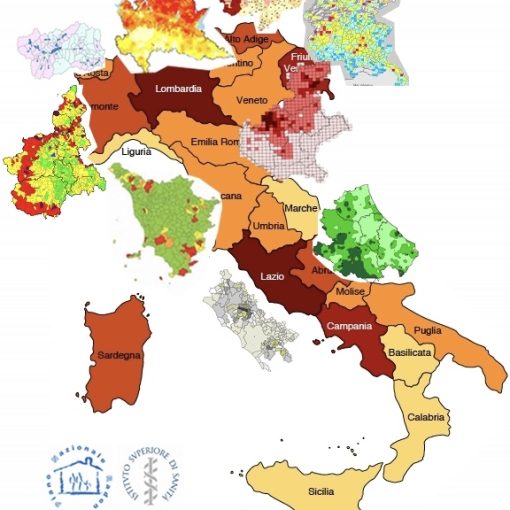 RADON SHORT ARTICLES: RADON CONCENTRATION MAPS IN THE ITALIAN REGIONS Probably, you have heard about the Radon Map or already searched it […] 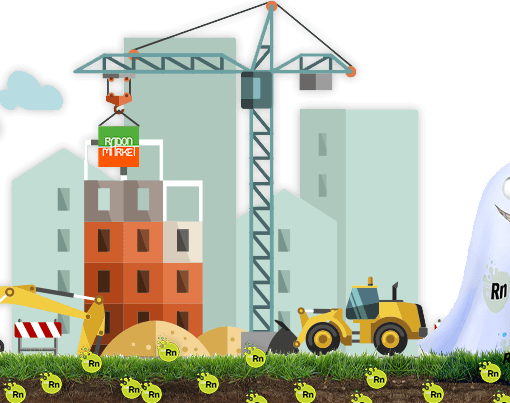 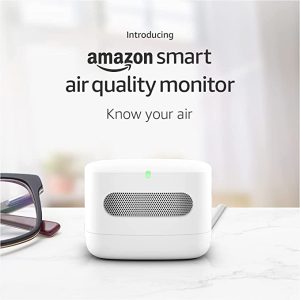